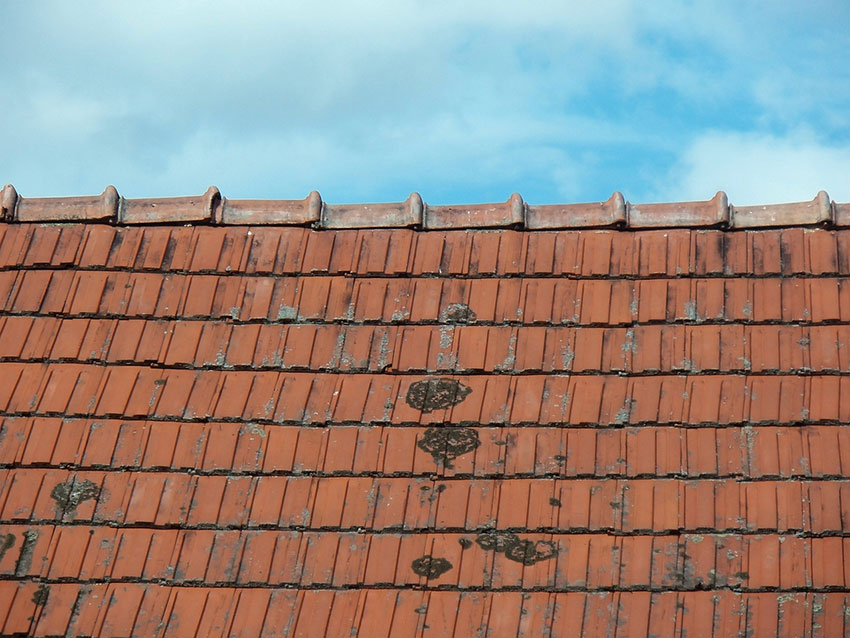 One of our goals for this website is to provide helpful advice on common roofing issues, some of which result from homeowners making a poor choice with a previous roofing contractor.

Recently, we spoke with a homeowner who was experiencing some difficulties with her recent roof replacement. The homeowner had initially contacted us, in addition to a few other roofing contractors, for a proposal for her new roof. In the end, she hired a company that offered her a price several thousand dollars less than our estimate.

Now, we understand the desire to save money—but when it comes to your home, going with the lowest price often doesn’t save you money in the long run. Receiving a quote that was drastically lower than our proposal (and we can assume lower than the other roofing contractors’ as well) should have been a red flag, warning the homeowner of the grief that was soon to follow—and follow it did.

A few months later, she experienced leaks around her chimney, which led to her second mistake. Instead of calling the original roofing company and asking them to honor the eight-year warranty they provided, she called another roofing company to do the repair. That roofing company, in addition to finding nails and other construction debris littered in her yard from the original roof repair, told the homeowner that it was clear the original company had cut many corners when replacing the roof. They also said the roof would likely continue to cause her problems unless it was properly repaired.

What we advised her to do was to have the original roofing contractor make the necessary repairs, under the conditions of the warranty, and then hire Tadlock Roofing to do an inspection after the repairs were completed.

In the end, this homeowner learned a few valuable lessons. If a roofing contractor offers you a proposal that is significantly less than other proposals, think about what shortcuts they’re likely to take in order to offer you that price. If you choose to go with the lowest price on your new roof, those thousands of dollars you think you’re saving could come back to haunt you. And if you do end up experiencing problems because your roof wasn’t installed properly, make sure your roofing contractor makes good on your warranty and arranges for the necessary repairs.

However, the real lesson here is that it’s probably best to save yourself the headache in the first place and go with a roofing contractor you can trust to get the job done right the first time.

If you have any questions about requesting an inspection or to get a fair and competitive estimate on a roof repair or replacement, email us at office@tadlockroofing.com or call us toll-free at 855-964-7663. 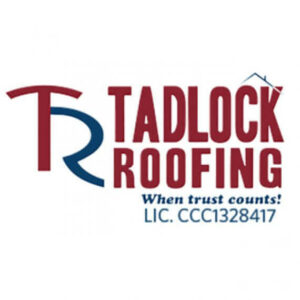 Tadlock Roofing has provided quality service to the North and Central Florida area since 1980. All of our work is personally guaranteed. We provide solutions to fit any roofing budget, and are your source for residential or commercial roofing needs – from new construction to repairs, re-roofs, maintenance and insulation. We also specialize in low slope and steep slope roofing systems. All of our work includes the very best manufacturer-certified warranties with up to 50-year non-prorated system coverage.

Grand Gesture for a Grand Opening
January 30, 2023 No Comments

Grand Gesture for a Grand Opening
January 30, 2023 No Comments 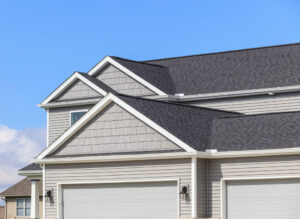 Do You Have Asphalt Shingles on Your Roof?
January 20, 2023 No Comments 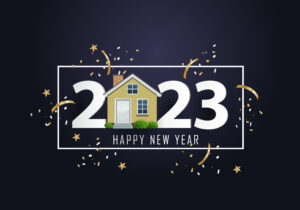 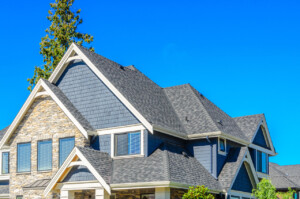 Choosing the Right Shingle Color for Your Roof
December 16, 2022 No Comments

What Will Santa Notice About Your Roof?
December 8, 2022 No Comments

Get the latest special offers, insider tips and news from Tadlock Roofing.

We currently serve the roofing needs of residents and businesses within a two-hour radius of seven major areas throughout North and Central Florida –  Gainesville, Jacksonville, Orlando, Pensacola, Sarasota, Tallahassee, and Tampa. Give us a call today!

Our Locations
Why We Roof
Pay Now
Call Now