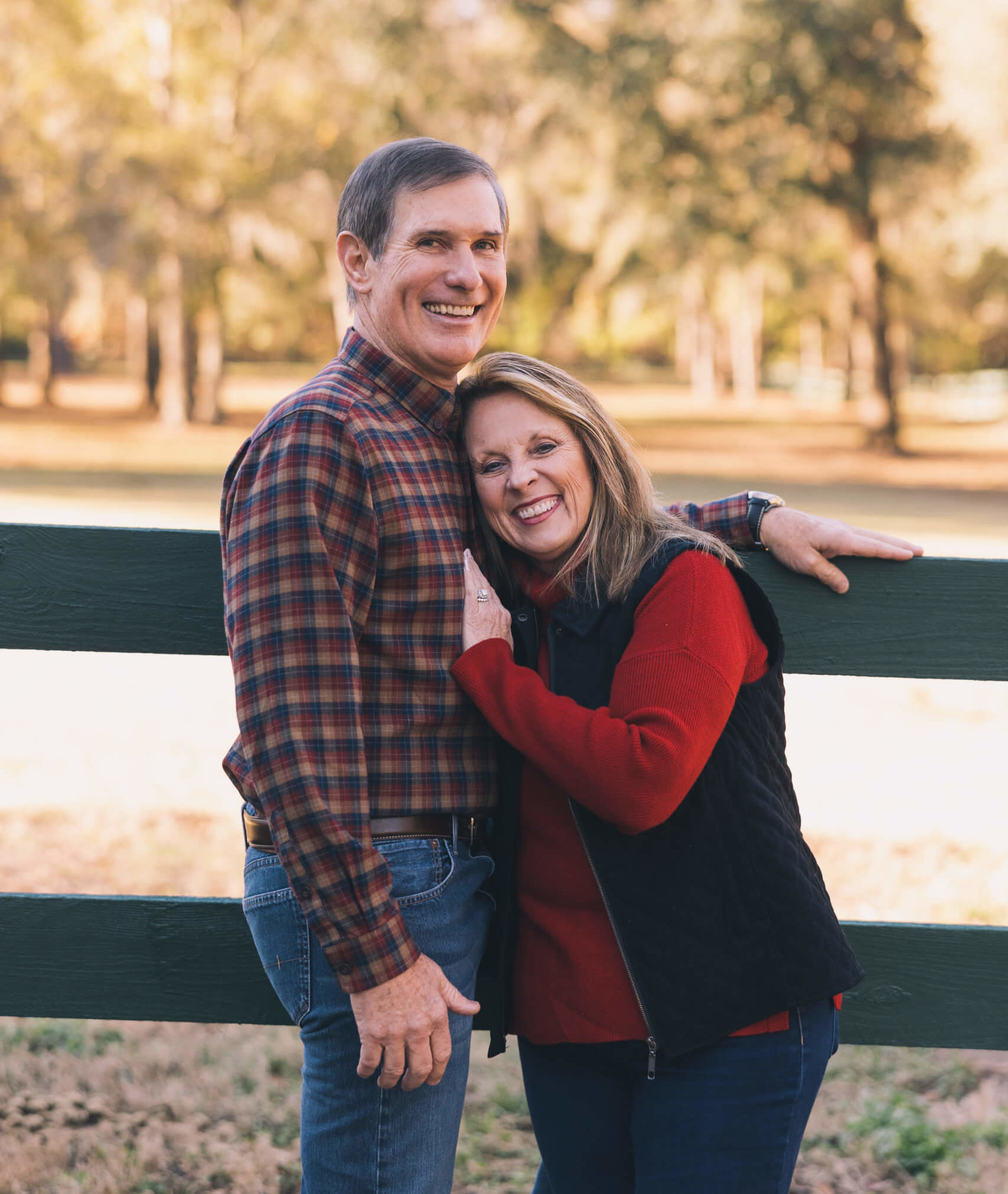 Dale Tadlock, owner and president of Tadlock Roofing, is a longtime resident of Tallahassee, with deep ties to the area. Older Tallahasseeans remember his grandfather as the community barber.

Dale’s father was an insurance representative who moved the family several times before returning them home to Tallahassee once and for all. It was then that 8-year-old Dale realized he never wanted to leave again. “I love this community,” he said, “and I’m grateful that I grew up here.”

Not long after high school, while working in the construction industry, Dale was given an opportunity to manage the production side of a roofing company. He immediately realized this line of work was perfectly suited to his personality, as he enjoys relating to customers, working outside and providing high-quality workmanship. In 1980 he founded Tadlock Roofing and has had the privilege of serving Tallahassee and its surrounding communities ever since.

In 1981, he married the love of his life, Pamela, who serves as Vice President of Tadlock Roofing. Together they raised three girls –Jessica, Jena and Courtney – and then adopted two boys and two more girls. “Tallahassee is a wonderful place to raise a family,” Pam said. “I couldn’t imagine living anywhere else.”

The Tadlocks’ journey through the adoption process led them to Crimea, Ukraine, where they adopted their two sons, Logan and Lukas. A few years later, they began the process of a Chinese adoption, during which they learned of a little girl in South Florida who had many special needs. They stopped the adoption process in China and added their daughter Isabella to the family. The medical road they have traveled with Isabella has been tough at times, but nothing compares to the joy she brings to everyone she meets. The Tadlocks adopted one more daughter, Elle, and then felt their family of seven children was complete.

The Tadlocks’ passion for adoption led them to be nominated as Angels in Adoption by U.S. Senator Bill Nelson in 2010, and they were presented the award by U.S. Senator Mary Landrieu at the 2010 Congressional Coalition on Adoption Institute in Washington, D.C. Adoption advocacy has been and always will be a passion of Tadlock Roofing.

Dale has previously served as president of the Capital City Roofing and Sheet Metal Association. He is also a member of Celebration Baptist Church, where he has served on the Board of Trustees and several committees.